A tale of vengeance 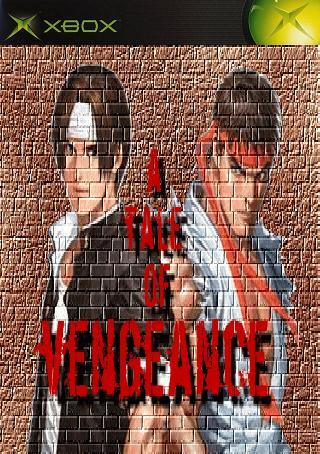 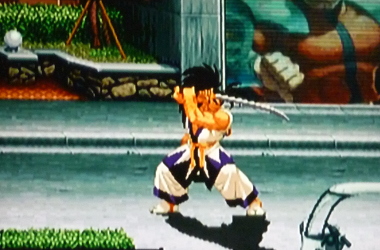 Jeu : A tale of vengeance

These Heroes get together to avenge the loss or the Deception of loved ones.

KYO: Embarks on this journey to avenge the death of his father by the hands of RUGAL.

RYU: Suits it up again to rescue his long time childhood friend KEN who was kidnapped by BISON.

KIM: After finding out that GRANT killed his 2 sons, KIM is out for blood, and no one will stop him.

HAOHMARU: After a long day of training, Maru gets near his house when he spots the red snow, red from the blood of his beloved NAKORURU who was taken by a madman bent on revenge... That madman's name is ZANKURO.

TERRY: After hearing his brother ANDY got killed in a fight with GEESE, terry hits the street hungry for blood.... The blood of the same man who killed his father and at one time let him lived.

There are 10 levels in total, all but 2 have multiple sub-levels, each level has its own music and same goes for the bosses.

There are 13 boss battles in the game.

There 22 enemies in total, plus some with alternate moves than the original. 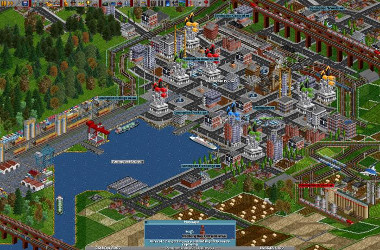 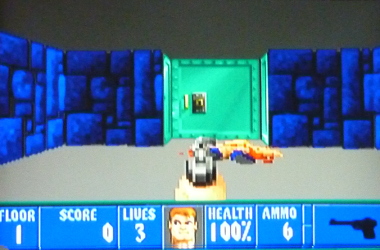 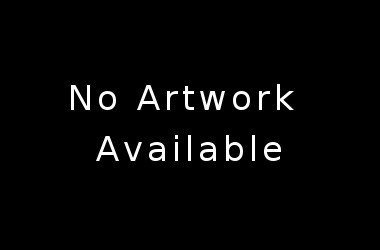 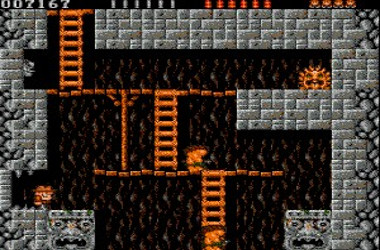 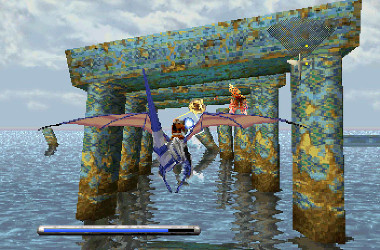